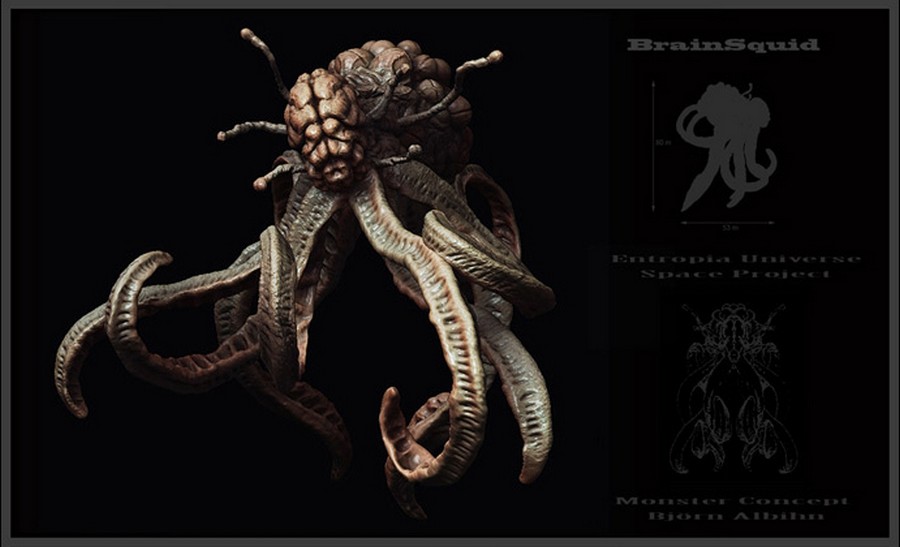 Prior to this, the scheme worked, which can be called Loot 1.0. A characteristic feature of this circuit was that, what for, to get as much valuable loot as possible you had to focus on just one parameter, namely damage per pec. That is, on that, how much damage do you deal mob with 1 pec cost. The cost includes the price of cartridges, weapon wear, armor wear, first-aid kits, amp and all that, what did you generally spend to do this same damage?.

Before the introduction of Loot 2.0 players maxed this parameter by hook or by crook. Critical Damage Used, appropriate pills were used, and for weapons the only essential characteristic, which determined its price in the market — so-called eco weapons.

The eco indicator determined how economical the weapon is and how balanced and effective its ammunition consumption figures are, shot damage and wear. For those types of weapons, who had a high eco rate, players were ready to give crazy money and numbers in 2000-5000 PED for such a gun did not bother anyone. Also, big money cost and rings increase the chance of dealing critical damage.

At some point, the developers decided, that this system does not suit them very much, since it is not friendly to new players. After all, agree, what a newbie, who just registered in the game is unlikely to be ready to dump 500 bucks for a virtual gun, but he will understand quite quickly, that without such a gun he’s nothing special to do here and will abandon this whole undertaking, accordingly for MindArk it is nothing more than lost profit.

In addition, the Loot 1 system.0 over time has been thoroughly studied by players, moreover, information about how it works began to appear on the official forum of the game. And if about, what you need to strive to maximize damage while minimizing costs knew so, then information about «loot waves», which leaked to the masses, endangered the profitability of the entire project for developers.

What are loot waves? Over time, players realized that the distribution of valuable loot does not occur constantly, but distributed in time in the form of waves. I.e, if you got a delicious loot from a certain mob, then most likely soon you will not get anything from him.

Accordingly, smart people did this: they determined when a loot wave begins, fired mobs to the end of this wave, and when the wave began to decline, stopped their activity. Then after a while they again caught the wave, collected the distribution of the most valuable loot and again ceased activity. Respectively, those who grind nonstop continuously received everything else with a lower cost.

Such a scheme has become too predictable over time, was unfriendly to new players and did not encourage grind (non-stop gaming activity). All this led to the introduction of the Loot 2 system.0, which dramatically changed the rules of the game, nullifying the worked out schemes of the old-timers of the game and actually devaluing many models of equipment and weapons.

It was funny to watch how after the introduction of the Loot 2 scheme.0 offers for the sale of rare cannons with a high eco-rate just poured into the trade channel, which earlier or it was impossible to buy or could be bought only for some space money. At the same time, they were sold at very attractive prices from the point of view of a player in the Loot 1 system.0, but at completely inadequate prices from the point of view of the player in the Loot 2 system.0. The seller’s bid was, that the majority have not yet had time to calculate and figure out what’s what, whereas they [sellers] tried to, almost on the verge of despair, recapture previously invested funds in this weapon, which turned out to be not completely useless, but totally not worth that kind of money.

How the Loot 2 system works.0

To date, it is not yet fully understood how the Loot 2 system works.0. More precisely, there is official information from the developers, which more or less gives an idea of ​​what affects the distribution of loot, but confirmed information about, how to achieve maximum efficiency when hunting from players yet. Most likely she will not be, since Loot 2.0 was a good lesson for fans «firing circuits» and now players are more likely to be more restrained in disseminating information, so as not to provoke the onset of Loot 3.0 or something like that.

And yet even from that information, which developers have provided, we can form a definite idea about the Loot 2 system.0.

In general, this is basic information, Hunter needs to know about Loot 2.0 Pay attention, what if you read any topics on the forums, dedicated to Entropia Universe, dated earlier than June 2017, then with high probability, the information presented there will not be relevant at the moment, since the mechanics relevant to the Loot 1 system are described.0, which are not relevant for the Loot 2 system.0