A special feature of the cave is that it is not possible to use vehicles. Monria is the only place where you can move from the surface to the space station for free. It is also possible to travel to the planet Calypso for 7 peds.

There are 11 teleporters on the map of Monria (listed below in recommended order of opening). 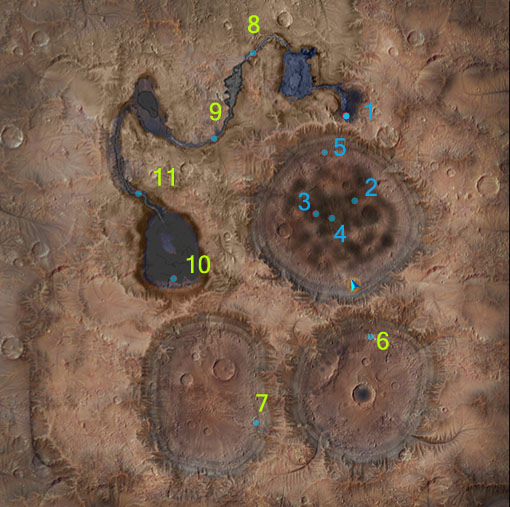 Initially there are 5 teleporters open: