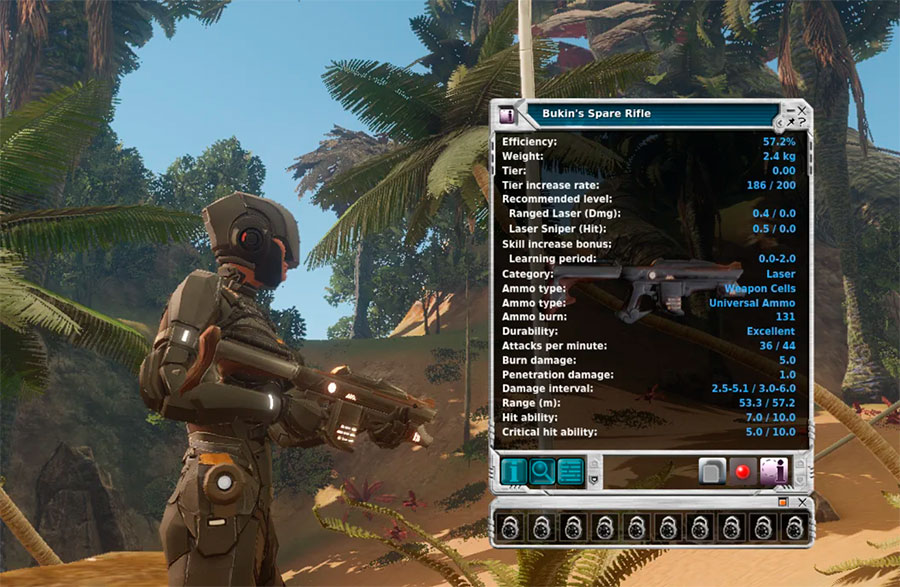 After passing, you will be rewarded with Bukin’s spare rifle, which is unlimited.

So, to make the quest available, you need to complete Captain Hayes’ mission, which we already went through in the last article with the Gauntlet.

After completing all the stages of the quest, we get a rifle, with half HP, but that’s ok, as it is repairable. This rifle can then be improved, which I will tell you about in future posts.