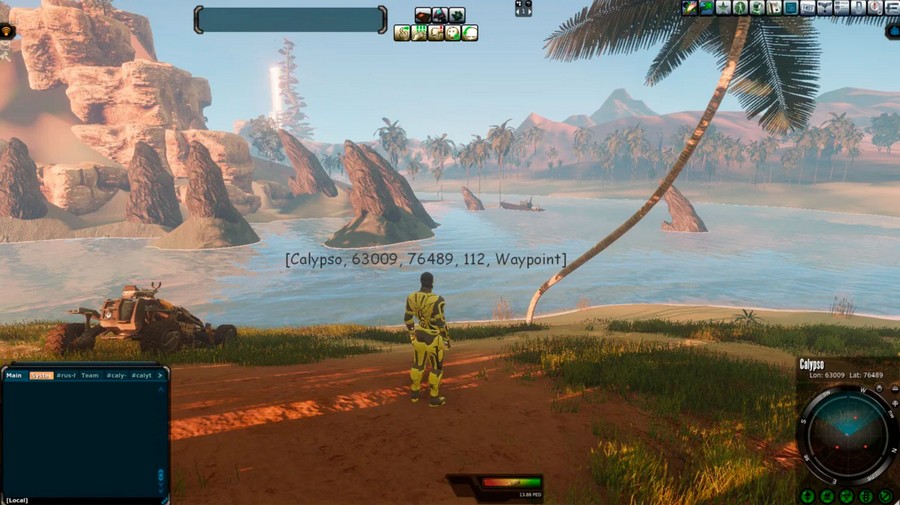 This is not a single quest, but a whole chain that eventually leads us to Port Atlantis. In the chain, finding the broken boat, where Professor Kamil sends us, can cause difficulty. The boat is downriver to the north, which is where [Calypso, 62832, 76473, 101, Waypoint] is.

Then go back to the professor and remember to do the side quest for fuel by approaching the NPC at the two fuel tanks, next to Professor Kamil. We have a conversation. And we’re asked to monitor the pressure in the tank. We pump it up to 105%, then stop and get 2 pecs worth of fuel for it.

Then we do the Professor’s extra tasks by simply running through the checkpoints and are sent to visit Captain Reeves, who in turn sends us to shoot the Argonauts and visit the robot cave.

As a reward for completing Captain Reeves’ missions, we get a piece of armour to choose from. Of course we choose the piece we don’t already have, and we don’t have anything other than the harness we got from Captain Hayes on the Camp Icarus. Also don’t pick the Surprise Me button, because then the armour is randomly selected and there is a chance to get a second piece of harness and a full set we won’t get. 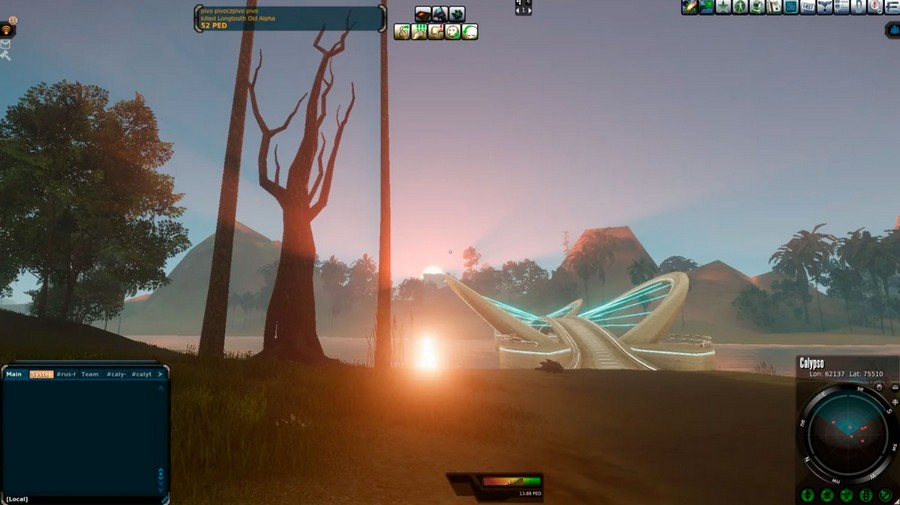 We get to Camp and do simple quests, which again require running through checkpoints. The last Camp quest takes us to Port Atlantis.

What to do in Port Atlantis I will explain in the next article. 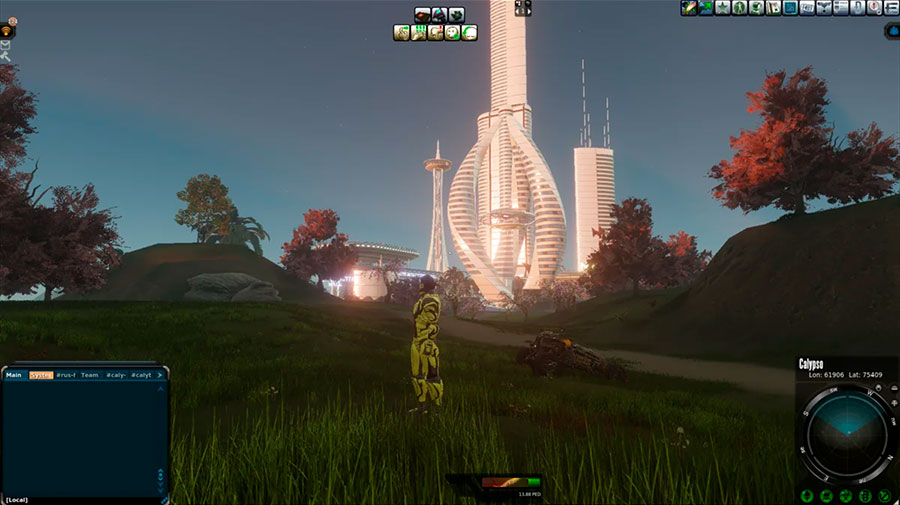