In the title of the article uncertain parts, because this quest is better to do in parallel with the task on the robots at Fort Sisyphus, because there will fall weapons, which will come in handy for this chain.

The assignment asks us to visit several outposts: 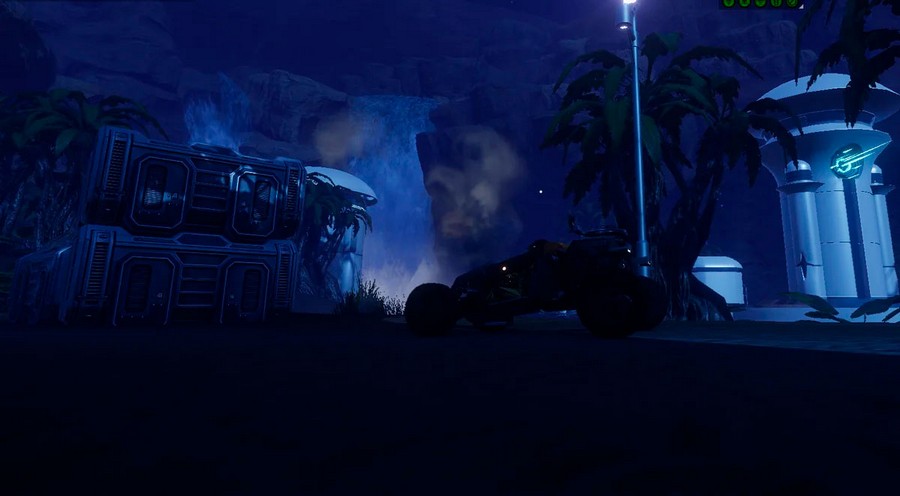 At each checkpoint we are offered additional quests. Tasks for hunt, mining and passage through the points.

The strategy of execution can choose individually, depending on whether you do all the quests or only a hunt, or only a mining. I, for example, ran through all the outposts, agreeing to all the tasks and on the way a little shooting and mining. This I won by combining the two tasks to kill Maffoid in one. As well as mining all the resources to complete the task. Then I went in the opposite direction, finishing the quests. All except mining. Mining I have left in the active tasks, because specifically to complete the quest, I decided not to dig, and in the course of the game, such a task will gradually fulfill itself. If you decide to mine, then do not forget to take the task of mining challange from the NPC in Cape Corinth on the second floor.

So for completing tasks on the hunt we get a choice of either universal ammo or a skill. Here you should also approach individually. For example, if you play with a deposit, say, a gold pack, then 10 ped ammo won’t do you any good, at the same time, if you take the equivalent of a skill for the same 10 ped, then this investment in your avatar will be more profitable. After all, skills have a good markup when sold to other players.

The quest is long enough to complete, took about 10 hours, and then I still have two quests on the mining. All quests are quite doable beginner, but may not have enough ammo if you play without deposit… In this case, I advise to combine the quest with sweating, the only way a freelance beginner can survive in this game.

Here we stop, and the next location we will visit is Fort Sisyphus [Calypso, 62146, 85403, 326, Waypoint], there we have to kill a lot of robots in order to get access to improve Bukin’s rifle… But that’s a whole other story.