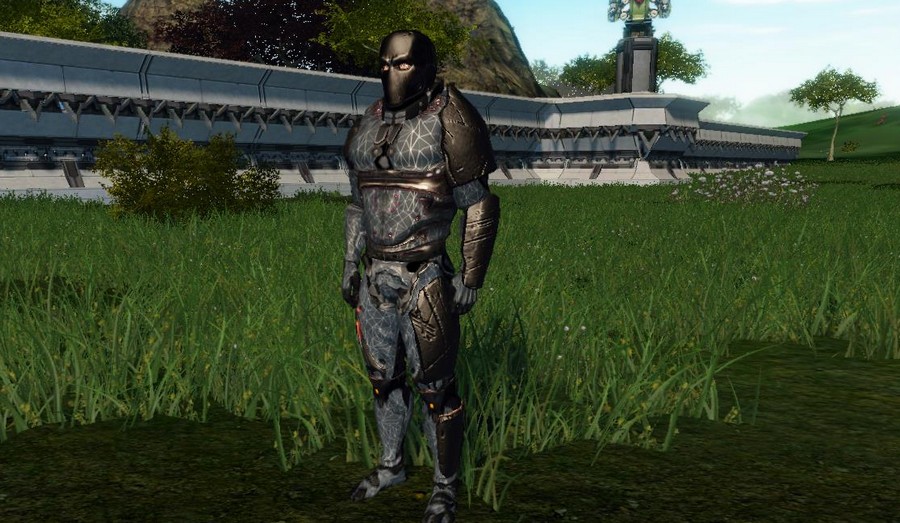 If you decide to become the owner of the Viceroy armor kit from the planet Arkadia, you should contact NPC Bill, which you can find in the Quarry Manager house, located near the Celeste Quarry TP.

Turning to Bill, You will consistently get 7 missions, whose purpose — deliver Bill ingredients for making parts of this armor.

Below is a list of ingredients, required by Bill for each part of the armor.

Missions issued sequentially. Received parts of the armor cannot be sold to other players! They are tied to your account. You can only turn them back at TT cost, for, so that you can get a mission from Bill again, for armor with good TIR.