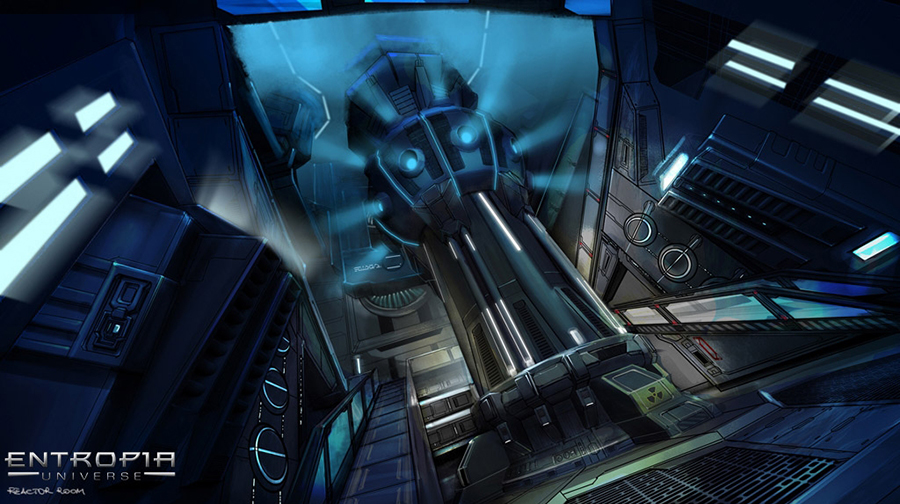 It’s not a secret to anybody, that 95% newcomers to Entropia Universe do not linger in this project for more than a week. At the same time, at the beginning a person is full of enthusiasm and determination, and in the end it’s getting more and more cool.

Why it happens? It happens so solely because the expectations from the game do not coincide with the reality that the new player falls into. How are such high expectations formed? The thing is, what usually about EU just like that nobody will know. There is a specific audience of people, having an obsession to earn, playing games. Such people usually start by, looking for information about, in which game projects can you realize your idea. And naturally they find the Entropia Universe, as well as references to, what a certain neverdie, investing in this game 100 thousand. dollars already managed to increase their capital at least 10 times, and even managed to perpetuate himself in the Guinness Book of Records.

Accordingly, a representative of a potential EU target audience begins to think, that he is so smart beautiful and unique he will certainly be able to raise money in this game. A person is registering, performs initial missions, watching guides, reads forums, finds some videos about, how do people rip «jackpots» in the EU and our collective beginner has a thought, that he can succeed here, you just need to understand, what’s going on here. Moreover, he is the most intelligent and at the same time he has a lot of experience in all kinds of MMOs, so no problems should arise.

And then a person starts playing and disappointment comes. It turns out that everything here does not work at all like in most MMORPGs. Entropia Universe is a negative mat game. waiting. What does it mean? Explain by example. When in a regular MMO a player buys «the gun» and a hundred rounds to her, he goes to kill mobs and eventually gets loot from them, covering initial costs and allowing you to buy even more cartridges, and the gun is more powerful, at the same time receives quest rewards, an experience, which is converted to skills, allowing you to kill mobs even more efficiently and t.d. It calls a positive mat. expectationEU doesn’t work like that. In EU you buy a gun, conventional one hundred rounds to her, kill mobs and get money from selling loot, to buy 90 rounds, Yes, and get gun wear in addition, i.e. repair costs. Then go beat the mobs again, use ammunition and get 80 rounds at the exit from the sale of loot and even more gun wear. And so to zero. This is the negative mate. expectation. Here man, who previously played other MMO starts, to put it mildly, perplexed and gradually aware, that interacting with just one game, he will not work here.

At this point, complete disappointment does not yet come, because faith in globes is still strong, which supposedly generously give loot, there is still a freebie from the initial missions in the form of cartridges, first aid kits and t.P., but in the future, as the mobs are thoughtlessly shot and all loot is delivered to the trading terminal, a person sees, how is his balance of PED and ammo, as well as the resource of the weapon tends to zero. When a man reaches zero, he asks a question, and what to do next and gets an answer, either deposit, either go pick fruit and sweat.

And here they are screened out, who having «unique» experience in other MMOs and being the smartest, according to his mom, hoped to cut money here easy. Suddenly it turns out, that even for, to play zero here you need to seriously delve into the game, and for that, to play plus you need to not only thoroughly understand the mechanics of the game, but also something more, that is, develop your workable circuit, despite the fact that you just can’t google such a scheme and ask no one, because those, who are these schemes found, not at all interested in, to share them with others.

It turns out, what for, to earn at least some significant capital without investment, have to kill a lot of time on boring and monotonous game mechanics, while, what is the price of goods, resulting from such activities is constantly falling.

It turns out, that the game, although free, but she constantly collects fees from players, whatever they do, excluding fruit picking, collecting sweat and maybe… run, standing still and chatting. Remember again, negative mat described above. expectation, which must somehow be compensated, and you can compensate for it either by deposit of your blood, or at the expense of other players, who will pay you for your goods more than the trading terminal or for some of your services, which they cannot afford for themselves.

Here we come to the same proportions, which voiced at the beginning. Approximately the same proportions apply in real life. Only 5% the population is capable of doing business, as for the EU, then making a profit here is the same business, you just need to study the initial conditions and figure out how to do so, so that people pay you money, the rest is 95% leave the game, when does a freebie end.

To succeed in the EU, it is important to always remember, what is a negative mat game. waiting. You will always get less from the game, what did you invest. Accordingly, you need to find a way how to fix it. how?

Some players do not bother, invest a certain amount of money every month and enjoy the game. Some learn from which mobs which loot falls, where you can mine certain resources, how much does the armor wear, what margin can be put up for auction loot, conduct detailed calculations and focus on a commercial approach to gameplay. Someone completely scores on the gameplay and perceives the EU as a job, doing reselling, trade, craft and other.

In any case, such an experience puts everything in its place and makes you understand who you really are. Especially if before this understanding was clouded by other games, who are struggling to give you the feeling that you are cool and special. The only funny thing is, that such games often have a free-to-play model, what eventually turns into pay-to-win, but for some reason this doesn’t bother anyone, but when the Entropia Universe honestly and openly says what you have to pay for, but at the same time gives all the cards to those, who wants to earn, for some reason it causes rejection in the majority and a casino label. Well, apparently we are not destined to solve this paradox.